The popular 'Sponsor a Goal' fundraising scheme is back for another season!

What's it all about? Simple - pledge an amount for goals scored, then transfer the money to Sponsor a Goal. Easy.

But you don’t just need to pledge for a goal, it can be for anything you like! For example:

...in fact, whatever you can think of!

Payment can be made after each game, monthly, in January and May or at the end of the season. 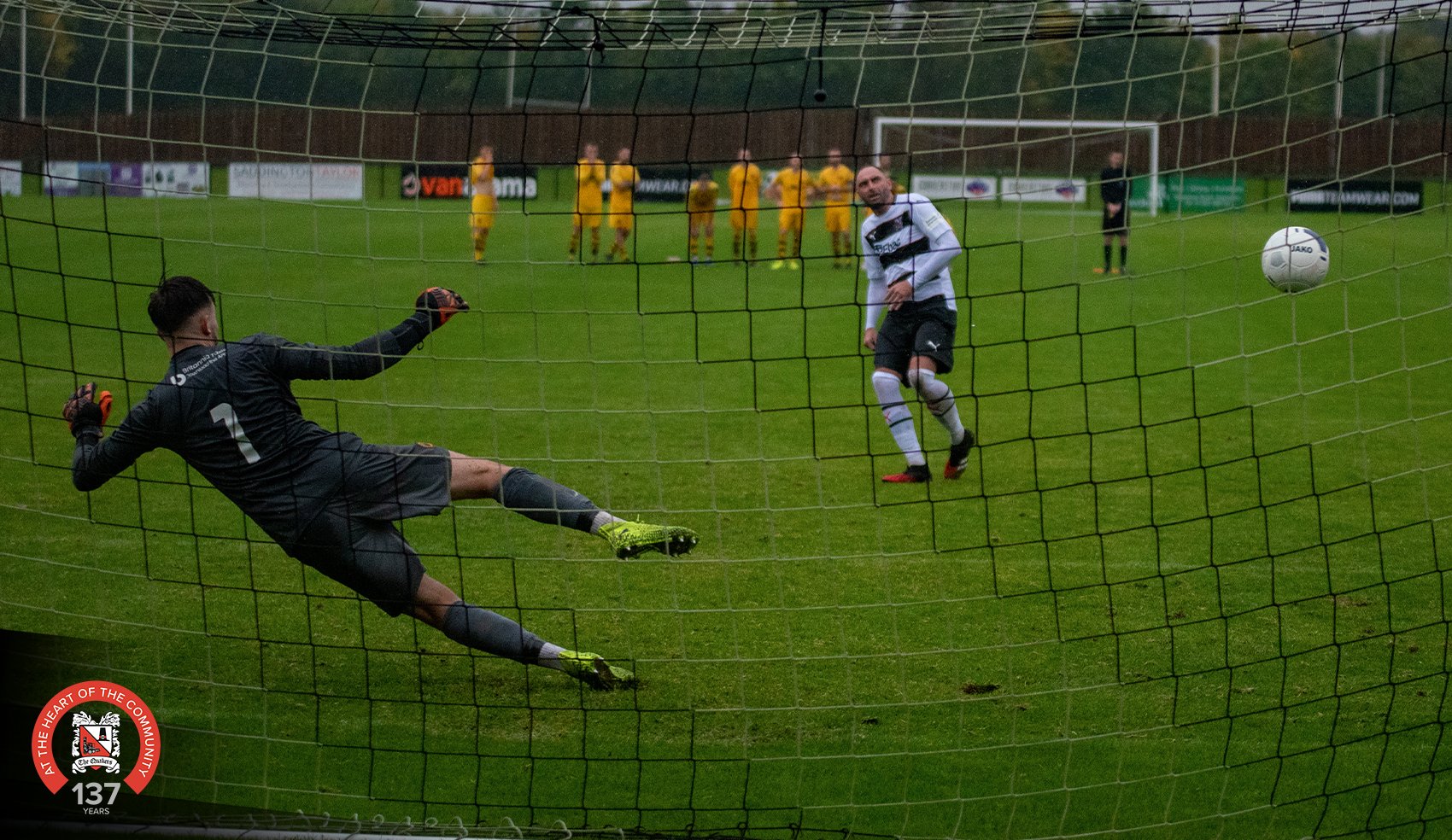