For Anyone And Everyone

As Rainbow Laces Day approaches this Saturday when we welcome AFC Fylde to Blackwell Meadows, DFCSG Director David Steel gives his own personal view on why the club’s continuing efforts on diversity and inclusion is so important.

The club recently announced that it will hold its first ever Rainbow Laces Day event when we take on AFC Fylde at Blackwell Meadows this coming Saturday.

I, for one, was delighted when this idea was first brought to the table and it has been a proud moment to have been a part of the fantastic team that has helped to pull this event together.

The reaction online when the Rainbow Laces Day announcement was made was extremely positive and everyone I have personally chatted to about the event has thought it a great idea.

It will be a regular fixture in the club's event calendar moving forward and will also serve to inspire us to host similar events, celebrating other social groups and supporting other causes (as we recently did with Armed Forces Day), every season. 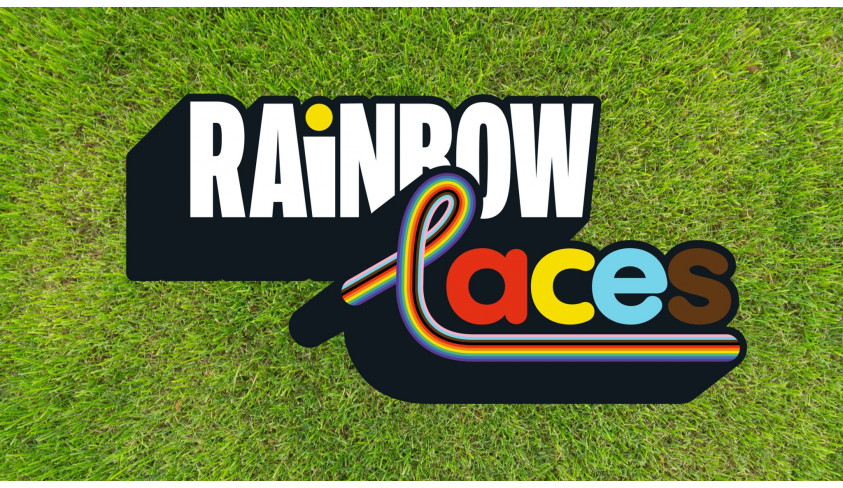 Why are we hosting this particular event on Saturday?

Our club plays an important part in the lives of many different groups of people, both across the town and wider region. These various groups of people who continue to support Darlo are the lifeblood of the club, regardless of their individual backgrounds or personal circumstances.

As a collective, we can bring people together through football in a way that supports positive change, makes people feel valued and improves the lives of our fans and wider community.

We will have members from the LGBTQ+ community within our fanbase for sure.

And whilst Rainbow Laces Day actively shows our fans and friends in both the local and national LGBTQ+ community that we stand with them, it is also a reminder to us all that the DFC values each and every one of us, regardless of our own personal circumstances.

As such, the club also recently published it's ED&I (Equality, Diversity & Inclusion) policy on the main site. You can read it here if you haven’t already seen it.

The policy includes some practicalities around behaviour and approach, like any policy of this nature would do, but for me the most important line in the entire document is this one:

"Darlington Football Club is for anyone and everyone. For the fans, by the fans…"

And this is the important point to make.

When we hold events at Blackwell Meadows such as Rainbow Lace's Day and Armed Forces Day, or when we launched the DFC Women's team at the start of the season, we do so to let everyone know that the club is there for them.

Recognising those people from groups that have previously been marginalised by society, sport, and indeed football, is not about placing one group of people higher up the priority list than another.

Regardless, the football club is there for anyone who wants to be a part of its community and should be made to feel welcome for doing so.

This is why we host events such as Saturday’s Rainbow Laces Day. 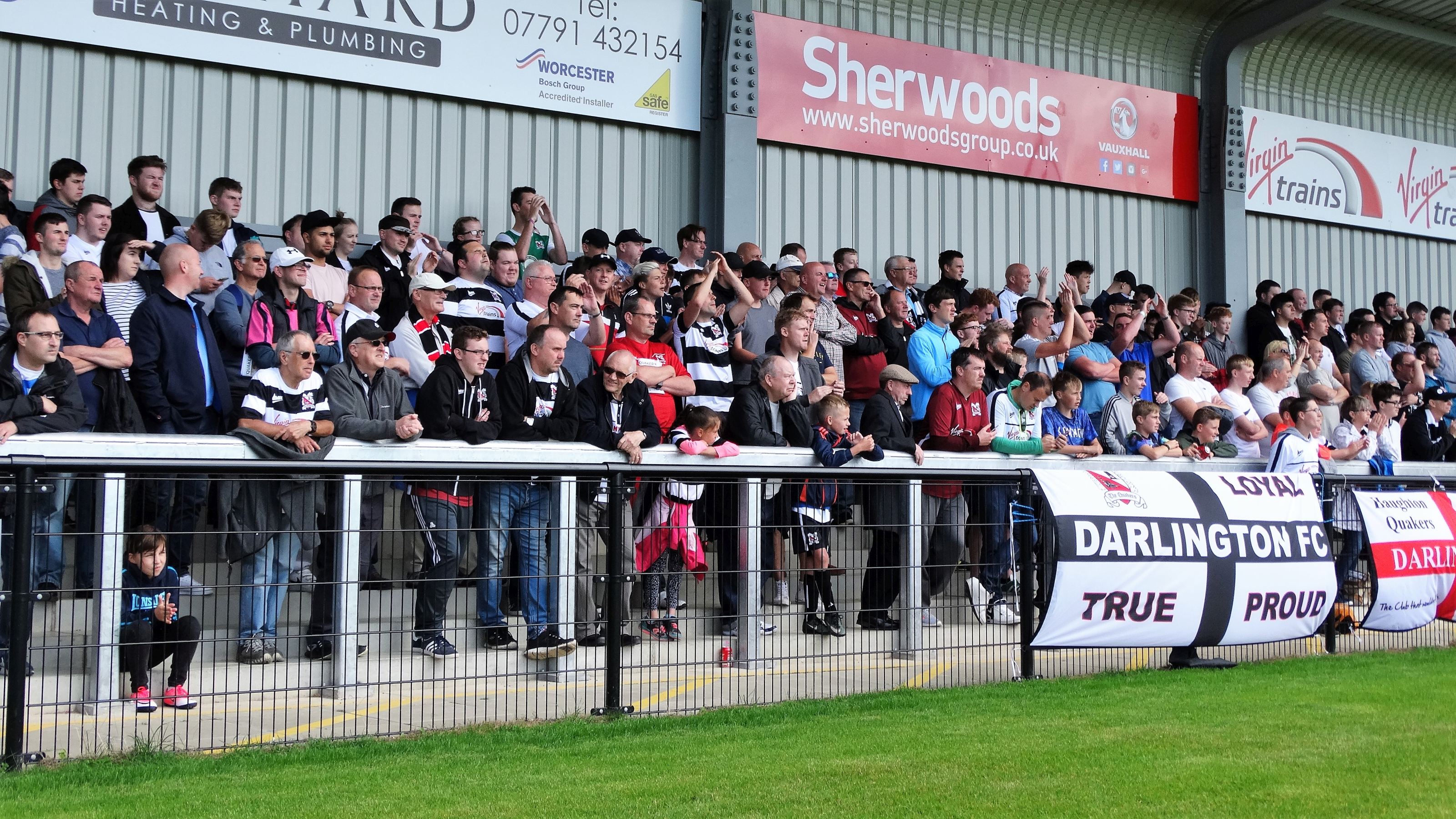 In my day job, I co-run a business that works with organisations all over the world that want to make better decisions or solve business challenges through the use of insight, intelligence and data.

Diversity and inclusion is a 'hot topic' in the corporate world just now, as businesses look to improve their workforces through hiring talent from all walks of life and improving inclusivity within their company cultures.

There isn't a report or piece of research out there that says that a more diverse boardroom, office or shop floor isn't as effective or as productive as a less diverse one.

This applies to local communities and football clubs, too.

Through diversity you get fresh opinions, new perspectives and a broader point of view. As such, you avoid 'group think' – where a similar bunch of people all fall on the same suggestion or solution – and decision-making processes become much more rigorous and rounded as a result.

It is tough for us, as a non-league club in the North East of England, to be as diverse an organisation as we want to be, as quickly as we want to be, but we are making some positive strides in the right direction.

Evidencing to the club's fans and the people within the local community that we are here for anyone and everyone is a strong position to build from.

I look around Blackwell Meadows now and see a diverse fan base that largely wasn’t there when I first stood on the terraces at Feethams 30+ years' ago. It is brilliant to see.

It is right that the club celebrates this and keeps working to continually improve on it.