As part of our celebrations for YOURCLUB’s first birthday back in October, we set a target to get to 1,000 individual DFC Owners by the end of January 2022. At that time we had c950 individual Owners, so we were 50 shy.

On Wednesday 15th December Owner numbers ticked over the 1,000 mark for the first time in five years and we reached our target six weeks early.

At time of writing (Wednesday 12th January), the number of DFC Owners sits at a very healthy 1,027.

In late-October the YOURCLUB team were match sponsors for our 5-1 win over Guiseley. After the game, MOTM Jack Lambert presented a signed home shirt to Alex Holland. 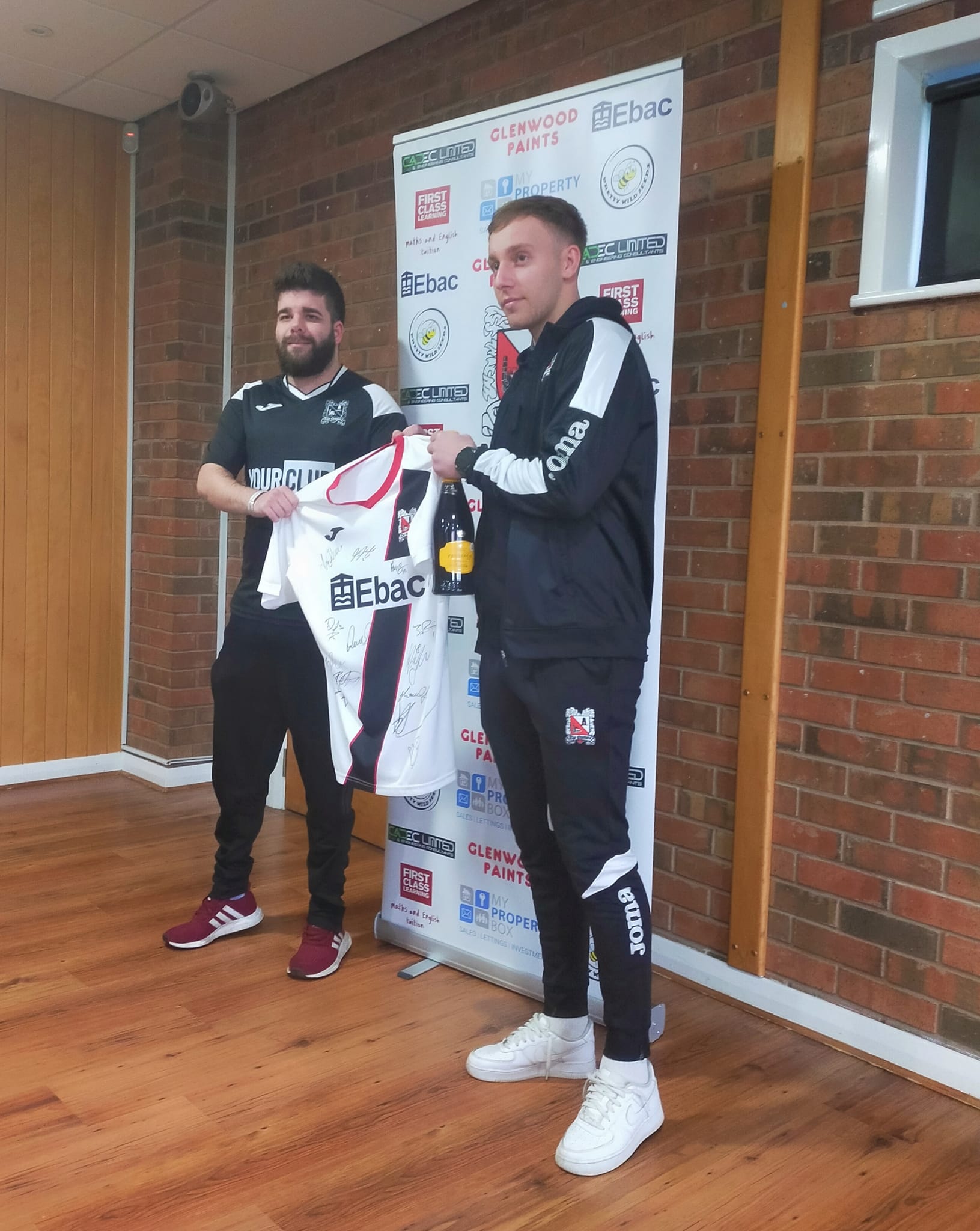 That evening the YOURCLUB team agreed that, once we passed the 1,000 Owner mark, we would hold a free raffle for one lucky Owner to win the signed shirt.

That raffle has now taken place, the draw has been made and the lucky winner is...

Many congratulations, Richard! We will be in touch very soon to arrange getting the signed shirt to you.

Want to be involved next time we have some unique DFC merchandise to give away in our exclusive Owner's raffles?

For just £25 a year (or £2.09 a month) you can gain access to a range of benefits/offers, as well as feeling the pride and passion of knowing that you own YOUR football club!

You have a proper say in how DFC is run. How many football fans around the world can genuinely say that? Click here to read more and sign up today.